We are proud to boast that Broome Manor Golf Club was where David Howell started out, becoming a European Tour player with a number of European tour victories under his belt, and was a member of the winning European Ryder Cup Team in 2004 and 2006.

Several of the founder members of the golf club are still active members and the Club Championship has been sponsored, since it began in 1978, by Deacons Jewellers of Old Town, Swindon.

All four sections (Men, Ladies, Senior Men and Juniors) are successful and well supported, with over 100 single handicap players, a measure of the club’s strength. 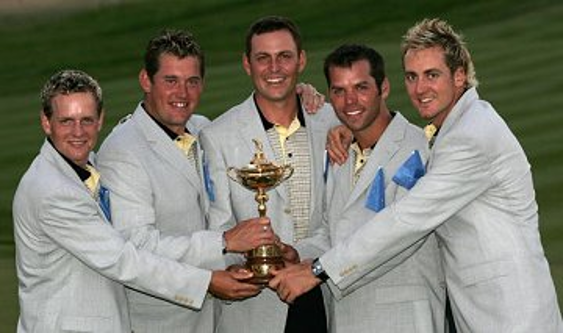